Today we put Kasey, our golden retriever down. A couple of weeks ago we got a diagnosis of a large tumor in his gut, large enough the his organs could not be seen behind the tumor. At that time we were given the choice of an exploratory operation with the proviso that if nothing could be done he would be put down on the operating table, or we could do nothing and keep him on pain medication to keep him comfortable. We opted for the "do nothing" solution as Kasey has been through two operations (one to remove an incisor tooth and anther one to remove a cancerous tumor on his back paw) and we didn't want to put him through a third at his age.

Kasey has slowed down substantially over the past few months, the last couple of weeks has been spent on the property, no walks. He also needed to be carried up and down the trailer stairs on our trip north. The tumor was obviously having an effect.

We treated Kasey to some rib eye steak pieces at supper, he enjoyed his last meal. Later last evening his rear end stopped working and he had to be carried out to the back yard, the pain meds weren't working to control the pain and he was taking short "pant" breaths overnight. We seen other dogs kept alive longer than they should have been, their owners wanted them around. We did too, but we didn't want Kasey to suffer, so this morning he was put down humanely and with great compassion by our local vet.

We will miss him, the house is very quiet.

A couple of pictures from the many we have taken of him:

We picked Kasey because at the breeder he was always seen around the food bowl and he licked Suzette's face (instead of biting her like another pup did!): 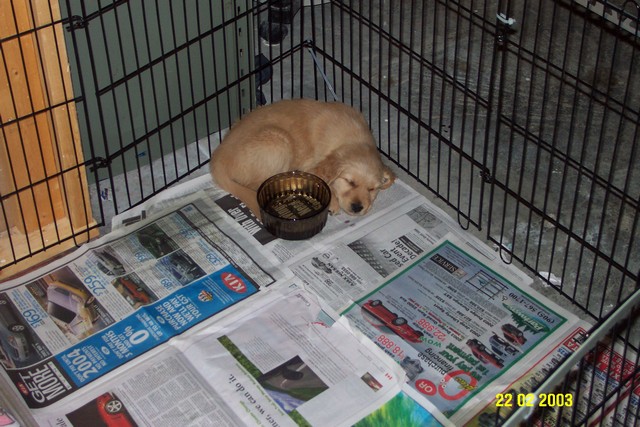 Kasey and Nicole on one of his first days at our home:


A later picture with Suzette: 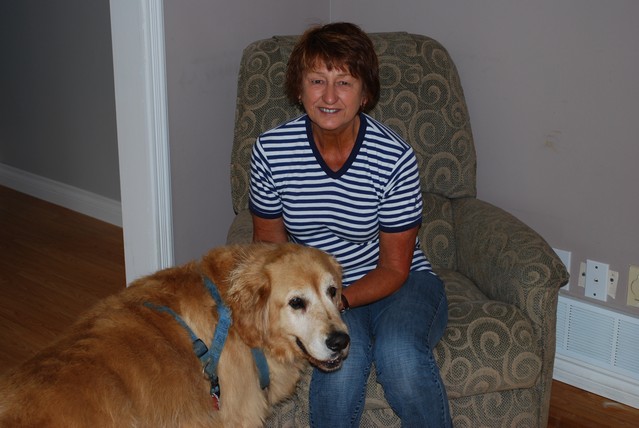 Kasey resting in the flowers: 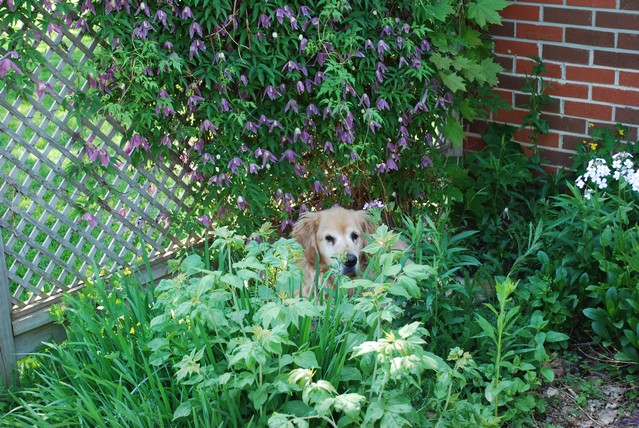 This summer at Penn Lake park in Marathon:


We couldn't have wished for a better companion over the past ten and a half years! Goodbye Kasey.