One of the reasons that we returned early from the south was because our youngest daughter Nicole was expecting in March.

Bennett Hare McClughan arrived on Tuesday April 17th just before 8:00 AM. She was fashionably late (about a month!) and weighed in at 10 lb. 1 oz.

She's a beautiful baby as the following pictures show: 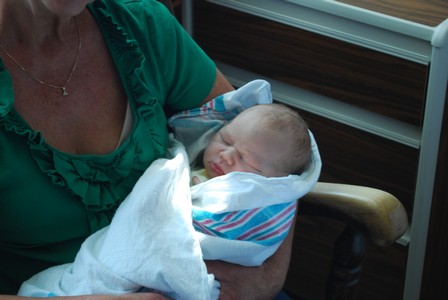 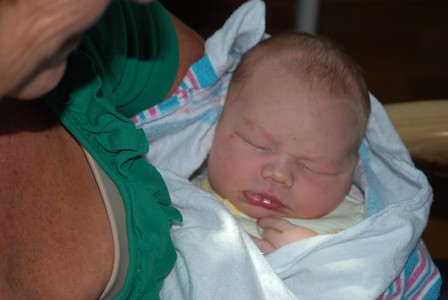 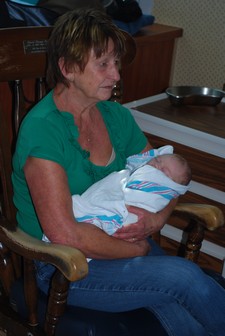 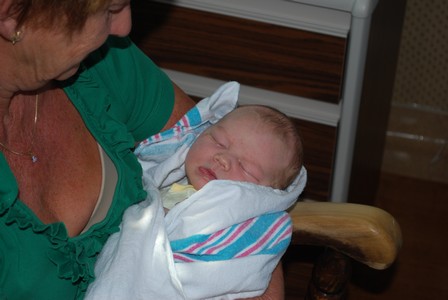 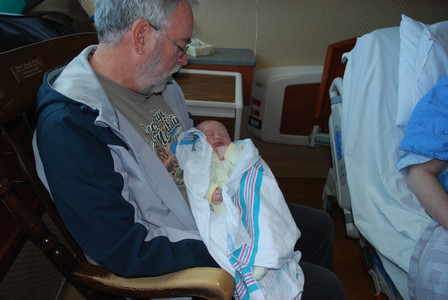 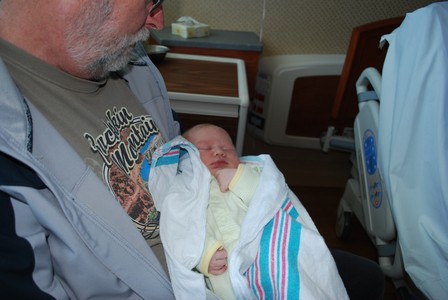 The photos below were taken yesterday (the ones above were taken on Bennett's first day), you can see the change already. Bennett has her schedule upside down (she's awake at night!) but that should fix itself soon. 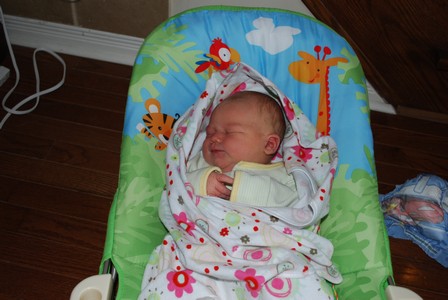 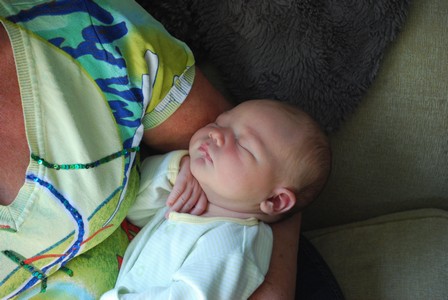